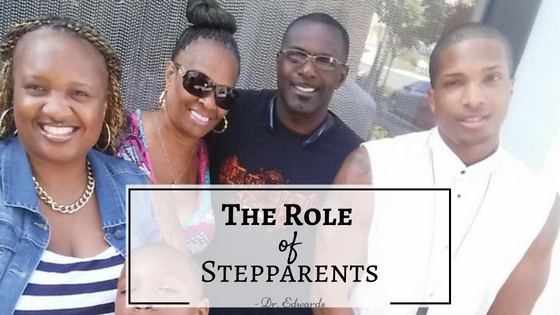 When one out of two marriages ends in divorce, and 75% remarry, stepfamilies are not an uncommon occurrence anymore.

Establishing a stepfamily or blended family can be a challenge, but the challenges depend on the people involved. There are many good things about having a stepfamily, like extra nurturing and security, but there are problems too. Hopefully, most of these problems can be solved with patience and plenty of talking to each other.

Many children feel upset and confused when they become part of a stepfamily, but they usually end up happy being a part of one. Getting used to one another and the change helps open up the good that comes from the arrangement. 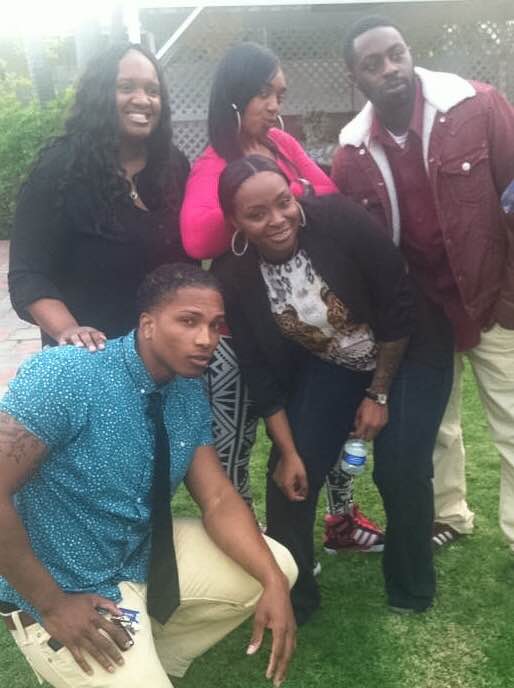 When asked, some children say it’s good to be part of a two-parent family again because they have more people to talk to and kids to play with, while also enjoying a higher standard of living thanks to the combined incomes. Of course, they also say it is awesome getting more presents at birthdays and Christmas.

The stepparent role is more difficult and less clearly defined than the parent role, making it difficult for the stepparents and not just the children to adjust. The difficulty of parenting another person’s child stems from the negative meaning attached to the term ‘step.’ Aside from the evil stepmother in fairy tales, some children view the new parent as trying to take their mom or dad’s place. It is a struggle for stepparents to find the right way to ‘parent’ their new child.

The most successful type of stepfamily is the matriarchal families, headed 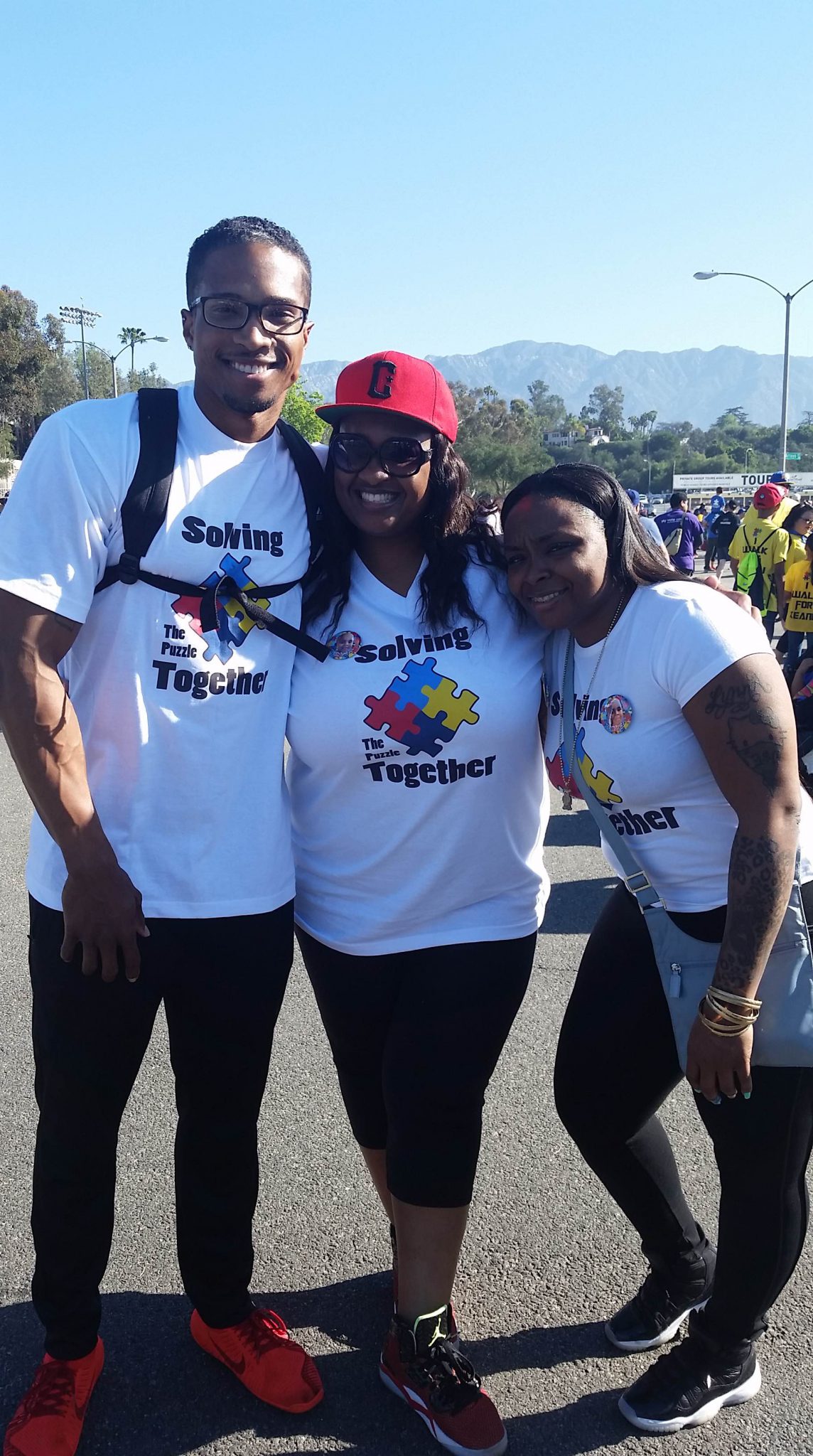 by strong, independent women who remarried not to gain a parenting partner, but a companion. This reigns true to me because my brother and I were raised with a step-parent. My mother was a single mother with a great job and also a homeowner before getting married. We didn’t need a man to come into our home to financially provide for us. Mom was able to take the “S” off her chest and allow a man to eventually parent her children with her.

I was lucky, but some children whose parents are divorced have lower academic performance, social achievement, and psychological adjustment than children with married parents (Family Structure, 2015). Parents face many problems adjusting to their new family and they have to worry how it will affect their children and their futures.

Some disadvantages of a stepfamily usually stem from unexpected problems or unresolved feelings. The partners may have conflicting visions of family or on how to discipline the children. When you are part of the first time family, you usually have time to culminate a relationship together and discuss how you will parent before your child is born. Coming in after the child is here and trying to blend a family will always be a challenge.

Being part of a stepfamily is difficult and requires time and effort to make it work. If the new stepfamily is able to gain the skills to listen and understand what each person is going through, over time, everyone will usually respond productively. Just remember that it takes a lot of time, perseverance, maturity, commitment and patience on the part of all the adults involved to make a stepfamily work.