October is Attention Deficit/Hyperactive Disorder Awareness month. This year, 2016, the theme is “Knowing is Better.”

It is better for everyone (parents, young adults, adults) to know that ADHD is a part of their or their children’s lives so that they can seek the help that is needed. This helps in school, workplaces and the frustration of being an underachiever. ADHD constitutes a serious issue in the African-American community.

The Center for Disease Control and Prevention lists that African-American males as leading other racial groups and gender in the diagnosis of learning and behavioral disorders. 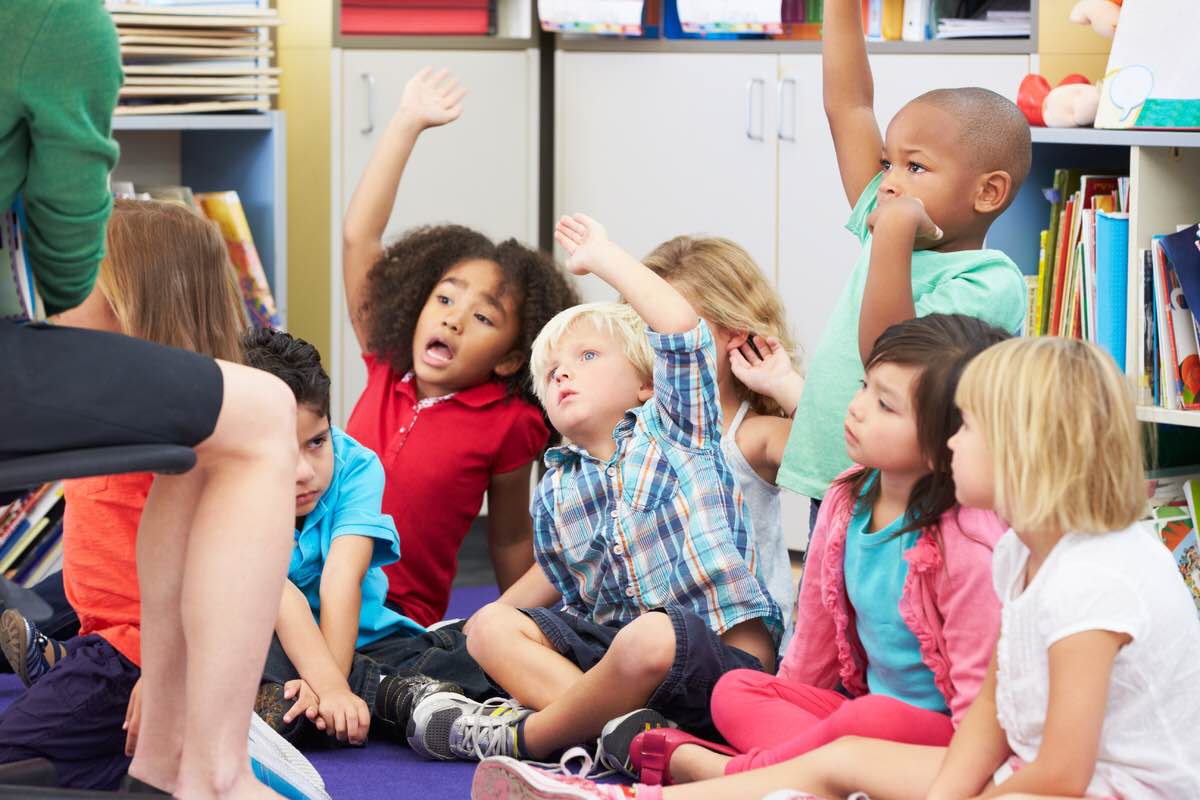 who had been diagnosed with ADHD (Pastor & Reuben, 2008). Attention Deficit Hyperactivity Disorder is one of the most expensive mental disorders, costing U.S. citizens $77 billion every year (Reinberg, 2004). This makes African-American males living in poverty the least likely to receive mental health services, even though they are the most likely to be referred to a mental health agency.

Before we delve into the impact of ADHD on the African-American culture, we need to understand ADHD. 3-7% of school age children have the diagnosis of ADHD, this means approximately 2 million children in the United States have the disorder (Brown, 2000;).

Attention Deficit/Hyperactive Disorder is broken down into three subtypes:

–Predominantly Inactive: Individuals in this subtype are not able to get focused or stay focused on a task/activity. They are distracted by everything around them, often losing items or forgetting to bring them places. This is the group for the spacey, lethargic and daydreamers.

–Predominantly Hyperactive: Individuals in this subtype are very active and often talk without thought. It the easiest subtype to recognize, since the most visible sign of ADHD is being overly active.

–Combined: Individuals in this subtype bring together all the characteristics of the inattentive and the hyperactive/impulsive subtypes.

In order to qualify for one of these subtypes, a person must display six of the nine symptoms in each subtype. Other stipulations include: symptoms must be present before age 7, occur for more than 6 months, take place in more that 1 setting, and must cause significant impairment in either social, academic or occupational function (Brown, 2000; Gamarra, 2003; Callahan & Kauffman, 2005).

ADHD diagnosis varies across the races in the United States. A study was conducted in 1974 by Blunden (as cited in Gingrich et al., 1998) that compared, 1,300 African-American, Hispanic, and Asian-American children to the “white norms” using the hyperactivity rating scale. In this, compared to Caucasians, African-American children have the highest rate of hyperactivity and Asian Americans have the lowest rate.

Also, studies show African-American parents are less likely to apply behavioral problem labels or imply their child has ADHD. They simply consider their child to be “bad.” Furthermore, Arnold, et al. (2003) reported that African-Americans more often use such 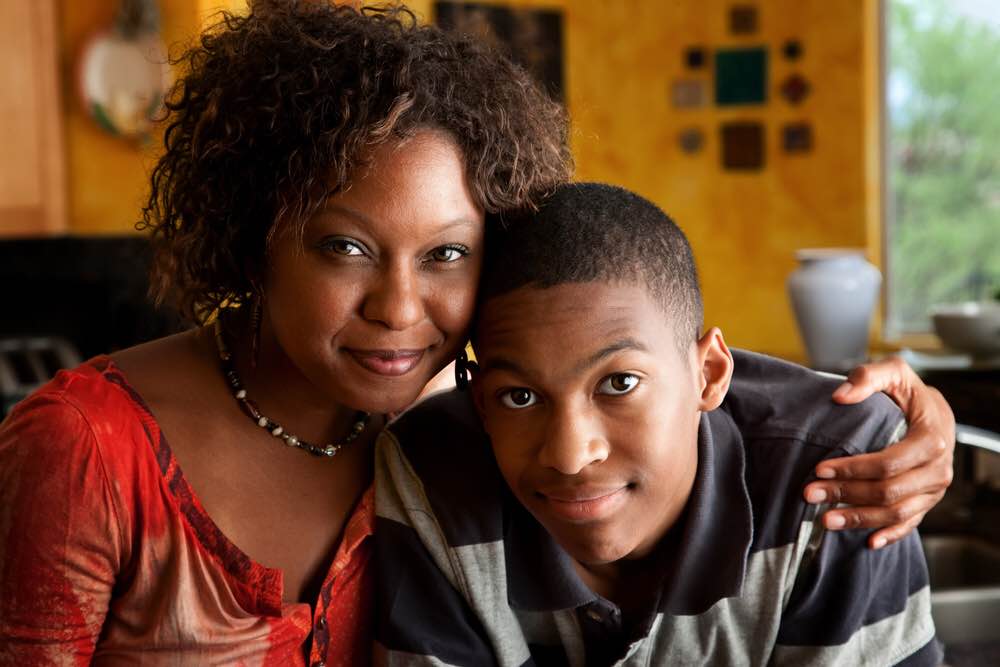 coping strategies as “counting one’s blessings” or religions, rather than seeking services. What adults in one culture may tolerate behaviorally may not be tolerated in another one.

Parents need to understand that often the complex pathways that lead African-American young men to negative outcomes include missed opportunities because to the lack of intervention with problematic behaviors at an earlier age. Efforts must be made to identify, diagnose and provide treatment for ADHD.

The exact cause of ADHD is unknown, yet many researchers offer different ideas as to the source of this disorder. A widely accepted view centers on the medical model which poses that ADHD is the result of neurological abnormalities, brain injuries, and/or genetics. On the other hand, some researchers, especially mental health professionals, feel that ADHD is not simply a medical issue, but is influenced by the environment. According to Gingerich, et al. (1998), the environmental situation provides a lens for a person with ADHD to understand and be treated. There are many factors which go into the environmental situation, including family, society, and culture.

(Under the category of family life is the subcategories of research which include: food additives, sugar, television viewing, lead, and substance abuses during pregnancy)

So many sociocultural misunderstandings occur, meaning, different cultures may have different standards for what is and is not acceptable behavior. For example, African-American boys are allowed to be more aggressive than Caucasian boys in society and school. There is no conclusive medical method for identifying ADHD, neither is there a conclusive environmental cause for it, thus controversy about ADHD exists and many wonder if children are being overdiagnosed and overmedicated (Hartnett, et al., 2004;).

It is important to note that most children demonstrate all of the ADHD behaviors at times, so frequency and intensity of these behaviors need to be thoroughly assessed.

It is extremely surprising that more research has not been conducted regarding
the perceptions of individuals who may diagnosis or treat ADHD. There is a need for future research which should examine the potential for bias in these professionals. Finally, more research is desperately needed regarding the increased likelihood of special education placement for African-American children. This fact conflicts with growing evidence that these children are not always perceived as behaviorally disordered by their parents, nor in cases where an ADHD diagnosis is accurate, are they receiving the appropriate treatment. For those African American children who do indeed have ADHD, the lack of medication and therapy may result in lifelong consequences.