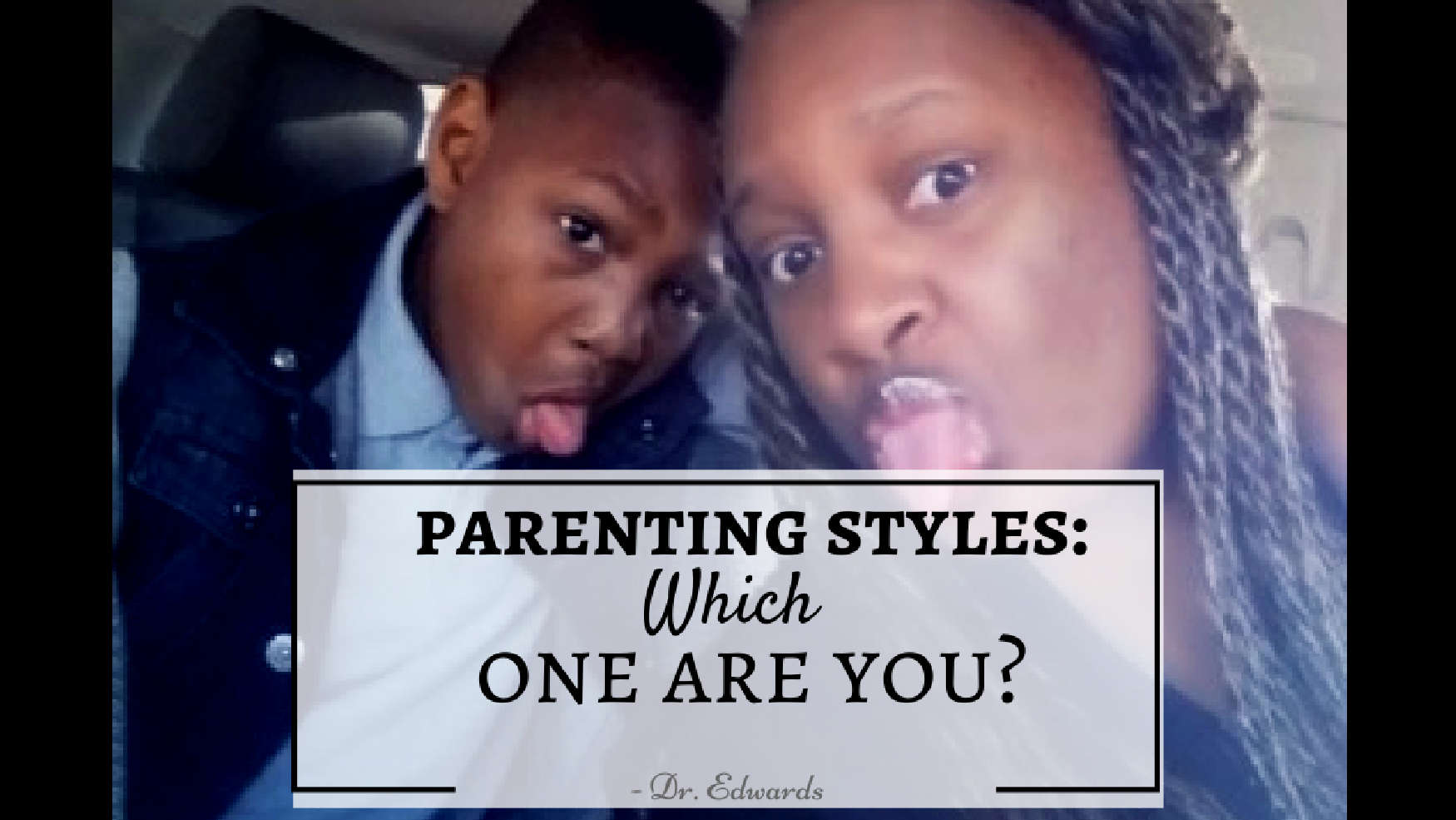 Psychologists have long studied how parents affect their child’s development. Finding actual cause-and-effect links between the actions of parents and future behavior of children is very difficult, however.

As a parent, your approach to how you raise your child is as unique as you. People cannot just wake up and be a different person because of a recently watched television show or an article they just read. Parenting is a collection of skills and tricks learned over time; it is who you are and transmits your most personal aspects to your child.

The structure system that the family has implemented will pave the way for the child’s future. Different structures mean different views on how to parent. Everyone differs on the style of parenting they use, but there are three main parenting styles that are most commonly used. Here is what the Center for Parenting Education describes as the three major styles:

Permissive Style, relies most heavily on the nurture role, but without offering enough structure. This parent does not hold the child accountable for cleaning up his items and does not show herself to be the authority figure in the home.

Aggressive Style, relies most heavily on the structure role, while not including enough caring and nurture. A parent using this style refuses to listen to the child’s point of view at all and is typically harsh, angry, and cold.

Assertive Style, willing to listen and yet still hold firm so that the parent’s and the child’s needs are both basically met. When setting limits, the parent does not get sidetracked, can provide choices, and allows the child an opportunity to participate in finding a solution.

The most successful style of parenting is the ASSERTIVE style. This type of parenting builds a strong parent-child relationship and is a cohesive mixture of nurture and structure.

The permissive style of

indulging our children’s every wish can have unfortunate consequences both for the child and the parent. Children begin feeling entitled to getting what they want, and parents who give in face bigger battles down the road when the child is used to running the show: While the aggressive style parenting can destroy the affection and communication that connects children and parents. The aggressive household can look quite orderly and admirable, but as children grow into teens, they may become secretive.

Authoritarian parenting styles generally lead to children who are obedient and proficient, but they rank lower in happiness, social competence and self-esteem.

Authoritative parenting styles tend to result in children who are happy, capable and successful.

Permissive parenting often results in children who rank low in happiness and self-regulation. These children are more likely to experience problems with authority and tend to perform poorly in school.

We often wonder how we can best create a loving and safe environment in our homes to grow our relationships with our children. The need to nurture our children’s ability to meet the challenges they will confront as they grow and move out into the world is in the forefront of our minds. The kind of discipline you use can have a big influence on their lives as well.

“There is no universally “best” style of parenting,” writes author Douglas Bernstein in his bookEssentials of Psychology. “So authoritative parenting, which is so consistently linked with positive outcomes in European American families, is not related to better school performance among African American or Asian American youngsters.”

It is important to remember that no one parent is perfect and parenting is a process without a map. Do not berate yourself if you get lost once in a while. We all get a bit lost but then find our way; this is part of the journey.
parenting-styles-works-cited
Tagged African-American, Approach, coparenting, Culture, Education, Fall, Family, Journey, Life, Manage, Parenting, psychology, Research, Together